THE BEACH
Serapo is the main beach of Gaeta and one of the most beautiful on the Latium coast.
It’s immersed in a unique natural landscape that extends from the slopes of Monte Orlando to the ruins of the Roman villa of Gneo Fonteo.
The beach, not far from the city-center, is a meeting point for lovers of wellness, fun and scuba diving. In particular, the islet known as “Nave di Serapo” which takes part in Greek mythology, represents a biological site with bright colors and rich in biodiversity.

Near the center and many accommodation facilities located behind it, Serapo is the most popular beach for Italian and foreign tourists who already choose to spend the hottest days by the sea in the first days of spring.
Appreciated for its fine golden sand and crystal clear waters, the beach is particularly suitable for families with children and young couples who want to spend pleasant and carefree moments.

HISTORY
Gaeta has always been a very popular holiday resort: it was frequented by emperors, wealthy patricians, consuls and famous senators. On the western side of the beach of Serapo it is in fact possible to still observe the vestiges of the sumptuous Roman villa of the consul Gneo Fonteo, from which the place takes its name.
Serapo beach was initially a large sand dune which, until the 1990s, represented a low-priced raw material supply site for the glassworks, now inactive and which is still behind it.
The tons of sand that were taken to manufacture the glass bottles meant that the share of the sand cord was reduced significantly favoring the birth of the first beach resorts.

everything you need for you and your family

SPA, Massages and much more ...

SERVICES
The bathhouses offer a lot of services making tourists’ stay on the beach comfortable, accompanying them from the early hours of the morning until late in the evening. In fact, it’s possible to have breakfast and aperitif by the sea, as well as enjoy excellent dishes of the Gaetan culinary tradition prepared with typical local products: fresh fish from the Riviera and zero-kilometer products, such as Gaeta olives.
The bathhouses also offer large equipped areas dedicated to sport, which can be used by both adults and children where it’s possible to organize tournaments with friends or spend pleasant moments of leisure in complete safety.
All beaches have totally free Wi-Fi coverage available for guests.


AWARDS
Serapo wins the attention of the largest environmental education organization in the world, the “Foundation for Environmental Education”, which over the years has continued to reward it for its commitment and respect in managing the beach.
For years, the Serapo beach has received the “Blue Flag” award for limpid water and beach cleaning. In the last years, separate collection of waste has been introduced and the “plastic-free” policy has been adopted, thus contributing, in a small way, to a more sustainable world. In addition, in 2018, the beach receives the “Green Flag” award for the first time, awarded by a technical-scientific committee of pediatricians that certifies the compliance of the beaches for the little ones. 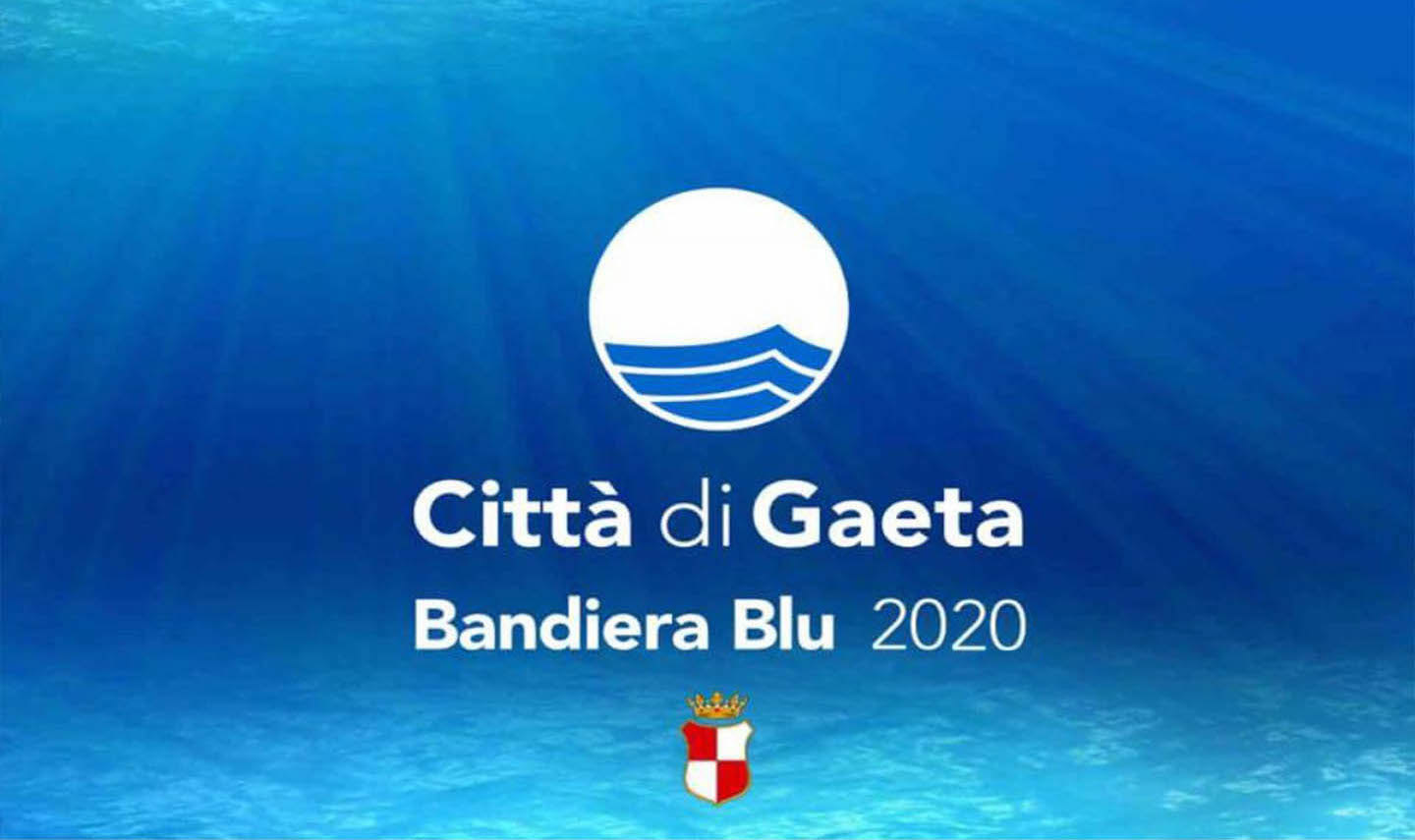 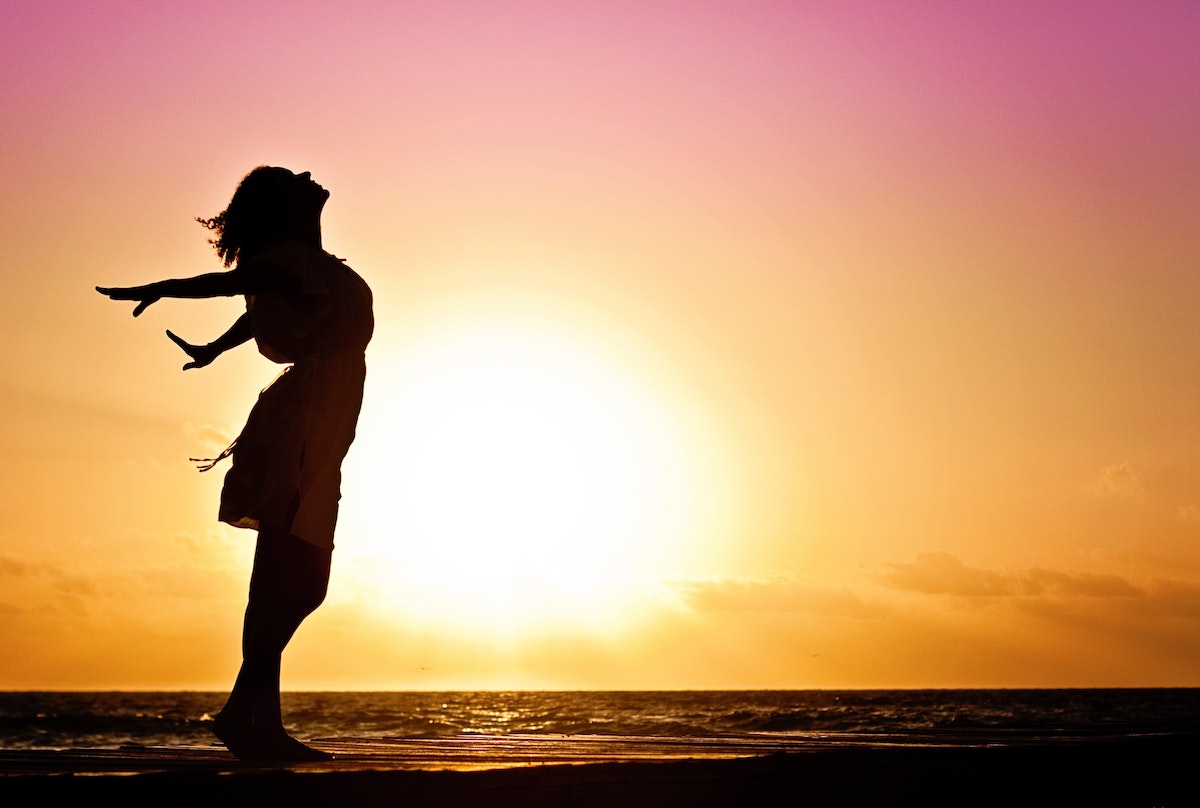 Natalia

Read More
Wonderful beach, Gaeta a pearl! Every time we come we are amazed by the beauty of these places as the first time!
Lvancona

Read More
For a relaxing holiday we stayed in front of this beach. It was our first time on the Ulysses Riviera and frankly we were pleasantly impressed by the naturalistic beauty of this stretch of sea. Excellent walk and services.
Nilo

Read More
I think it is one of the most beautiful beaches in Italy. The sea water is always very clean. There are many well-equipped bathing establishments that offer excellent restaurant services.
Serena

Read More
We strolled on this beach on a spring afternoon, enjoying the peace and quiet of the period. The beach is well maintained and very clean, we have also collected some shells!
Vitantonio

Read More
Beautiful beach, clear sea, welcoming beaches. The colors of the sea change according to the view. Suggestive.
Previous
Next